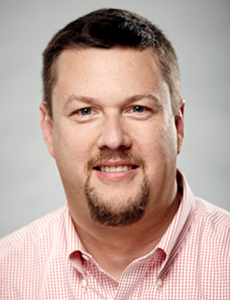 Martin Blankemeyer was born in 1971 in Landau/Pfalz near the German-French border. After seven years working for the German Public Broadcaster "ZDF", he studied Media Management at the RheinMain University of Applied Sciences in Wiesbaden and Directing at the Ecole Supérieure d'AudioVisuel (ESAV) of the University of Toulouse. While completing the Masterclass, he participated in the Berlinale's Talent Campus 2004. He actually works as a freelance producer and 1st AD in Germany, France and worldwide. For his production of multiple-award-winning German-Japanese Co-production "The Red Spot", he received a Bavarian Film Award as Best Up-and-Coming Producer in January 2009.