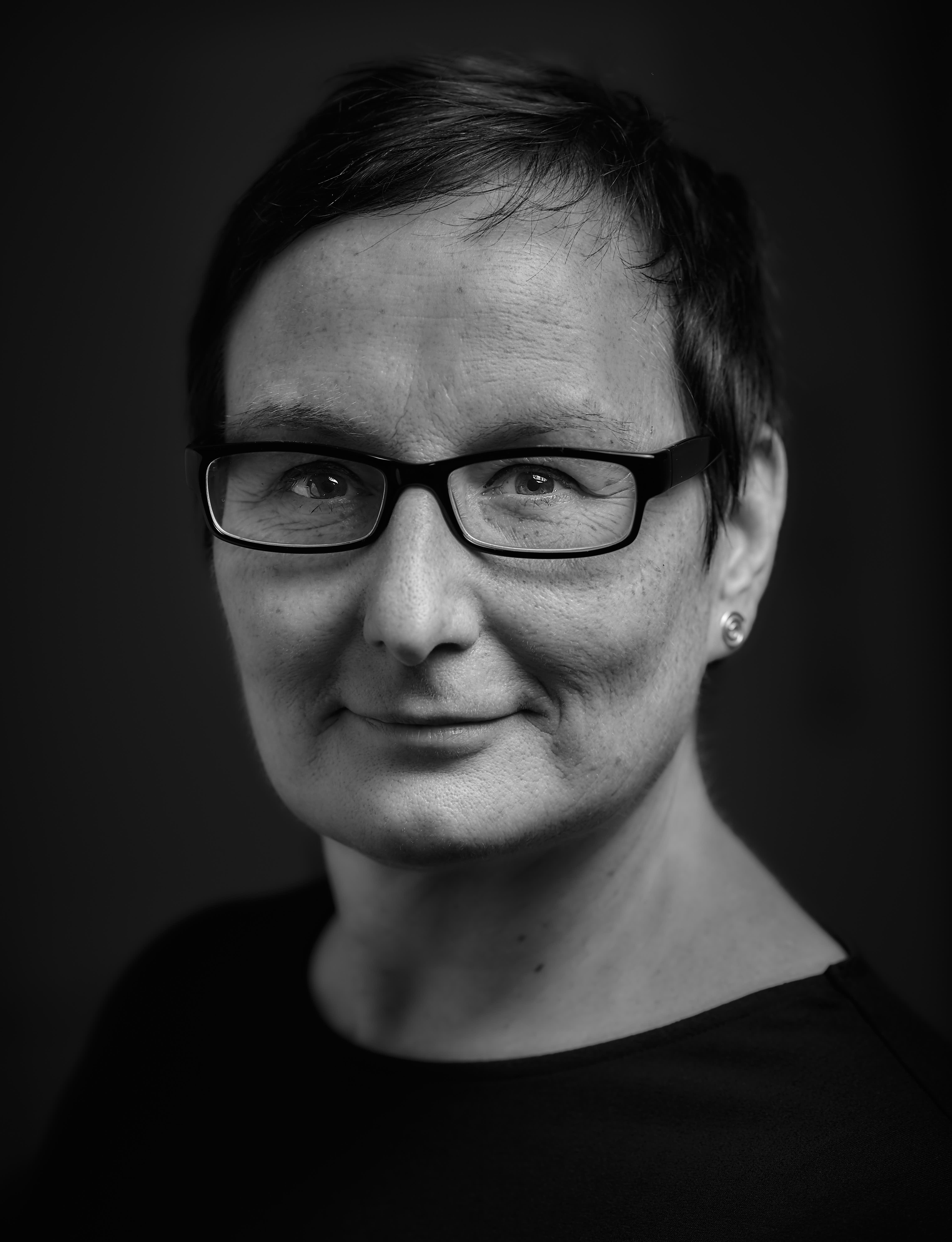 After her studies in German Petra Rockenfeller began as a cinema manager in the Lichtburg Filmpalast Oberhausen. There she creates, with a young team, a programm, which has been awarded since 2005 by the Film and Media Foundation NRW and by the Commissioner of the Federal Government for Culture and Media. At the same time, she has worked in numerous selection commissions (BKM screenwriting & production promotion of program-filled children's and youth films, the special children's film) as well as juries (LUCAS, commission of the AG Kino-Gilde in the international competition of the Berlinale, DER BESONDERE KINDERFILM) and in the FFA Commission MARKETING & VERLEIH. Since 2010, she has been as guest lecturer at C.I.C.A.E. (Confédération Internationnale des Cinémas d'Art et d'Essai), film theatermanager and since 2015 on the board of the AG Kino Gilde.