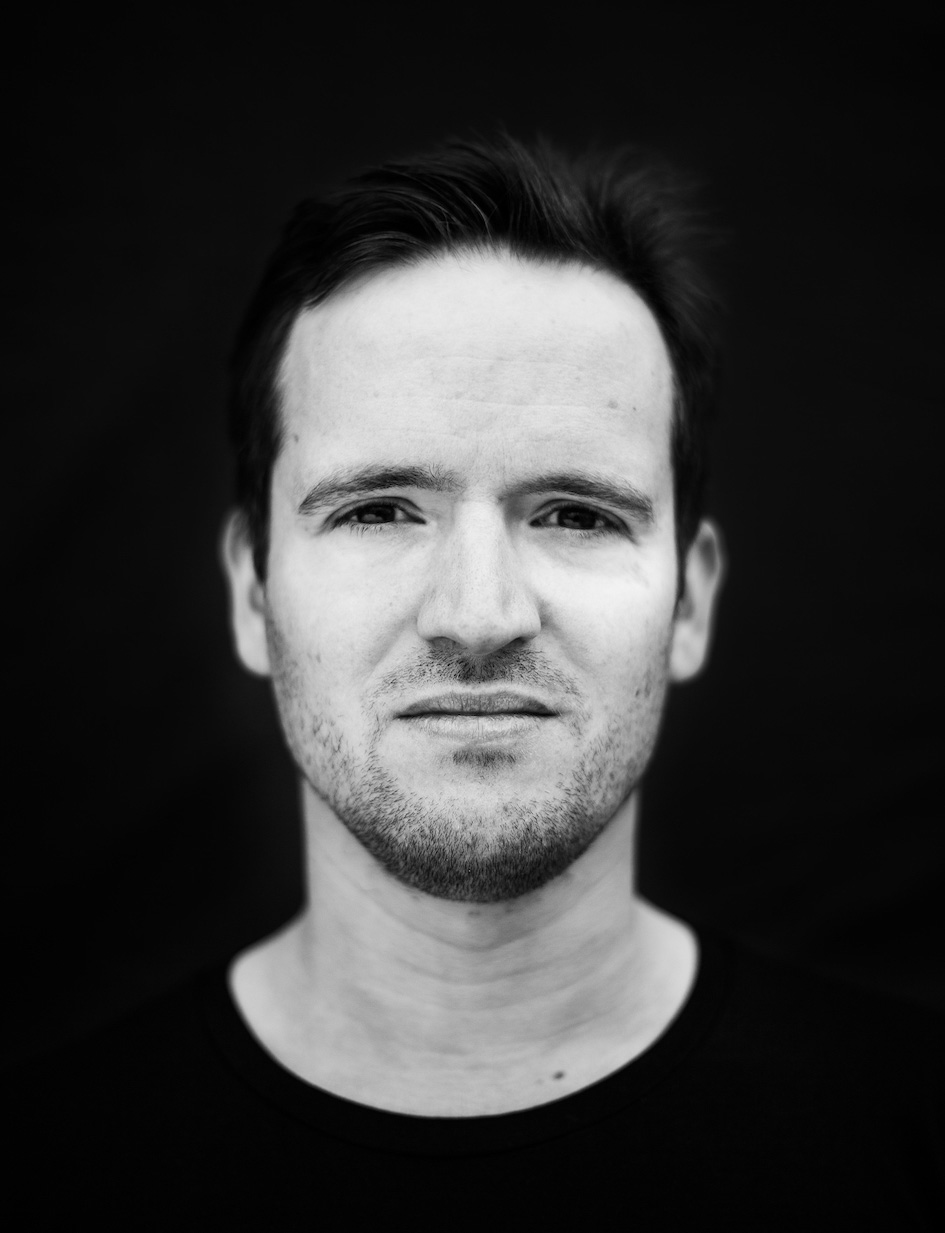 Luis Singer was born and raised in Berlin. He finished High School in 2000, also in Berlin. After finishing his Diploma in Economics at the Free University of Berlin (FU Berlin) in 2007, he worked as a line producer and controlling assistant at X-Filme Creative Pool GmbH. From October 2007 till June 2013 he studied Production at the German Film and Television Academy Berlin (dffb). In summer 2010, he completed a semester at the University of California Los Angeles (UCLA) in the department of Film and Television. In the early days of StickUp, Luis Singer also produced Hans Weingartner's film 303 as a freelancer and worked on productions such as VICTORIA by Sebastian Schipper and WESTERN by Valeska Grisebach. Luis is EAVE Producers Alumi and since the beginning of 2010 he is co-founder of StickUp Filmproduktion GmbH & Co. KG.

StickUp Filmproduktion, founded in 2010 by Dennis Schanz and Luis Singer, produces films and series, that surprise the audience and take them on a journey into the unknown. StickUp was awarded the First Steps NO FEAR Producer‘s Award in 2016, is a member of the Producers‘ Association and currently a fellow of the VFF Business Angel Program. Our series SKYLINES with Dennis Schanz as head writer and showrunner premiered on Netflix worldwide in fall 2019 and was awarded five Grimme Prizes 2020, among others in the category „Best Series“.