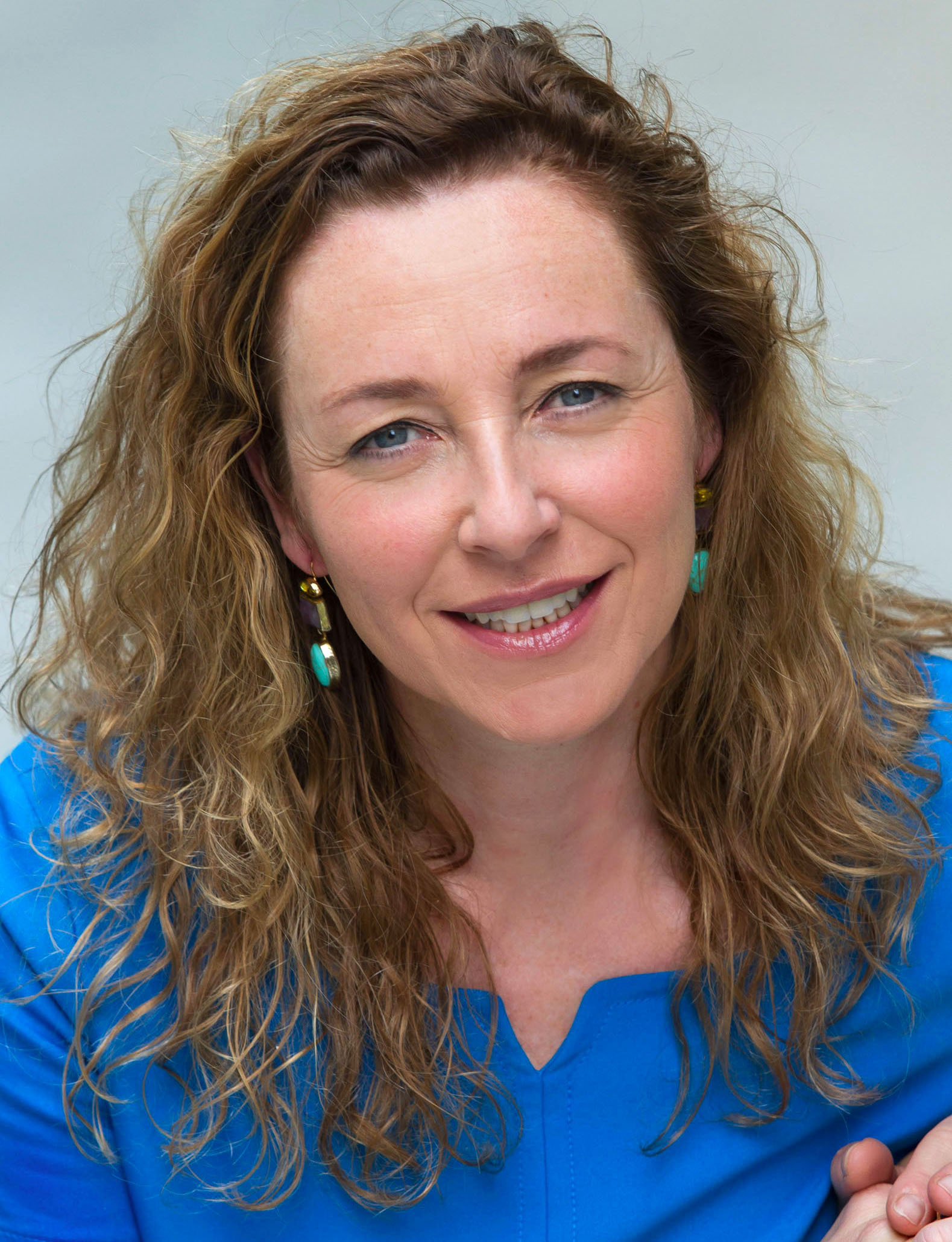 Diana Iljine was born in Frankfurt am Main. She majored in Communications at the University of Munich and has worked in the film and television industry for 25 years, including many years as a film buyer. Her book “The Producer” became a standard reference work.
She has been a consultant for international licensing, co-productions and video-ondemand since 2008.
In 2011, Mrs. Iljine completed her MBA in Economics at the Steinbeis School in Berlin.
She sits on the Board of Directors of the Curatorium Young German Film and became Director of FILMFEST MÜNCHEN in August 2011.