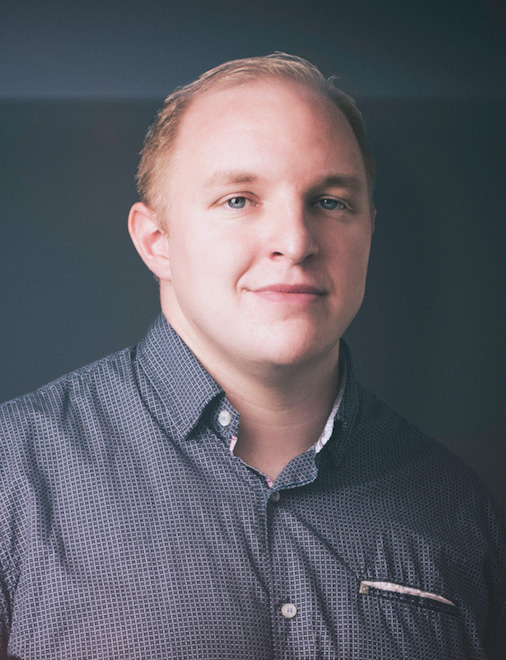 Growing up in the Black Forest region, Fabian Linder first became a media designer, working at a new media advertising agency in the Black Forest.Once infected with the motion picture virus, he decided to study at the university of applied sciences Offenburg in media production and started his career as young producer.After part-time studying and working as freelancer in several positions, he graduated in Offenburg 2017, writing about the sustainability in series production, focussing on productions of the SWR. Since then he was working as green consultant in the industry, on productions ranging from web productions as the FUNK content network up to TATORT and feature film movies.He is consulting several broadcasters and fundings in terms of sustainability, yet is still producer and heads the ACHTUNG PANDA! Offenburg office with Jamila Wenske.Some of the more current projects include the German-Finish coproduction FRANKY FIVE STAR starring Lena Urzendowsky and the documentary MISTY by Swiss-French director Georges Gachot.