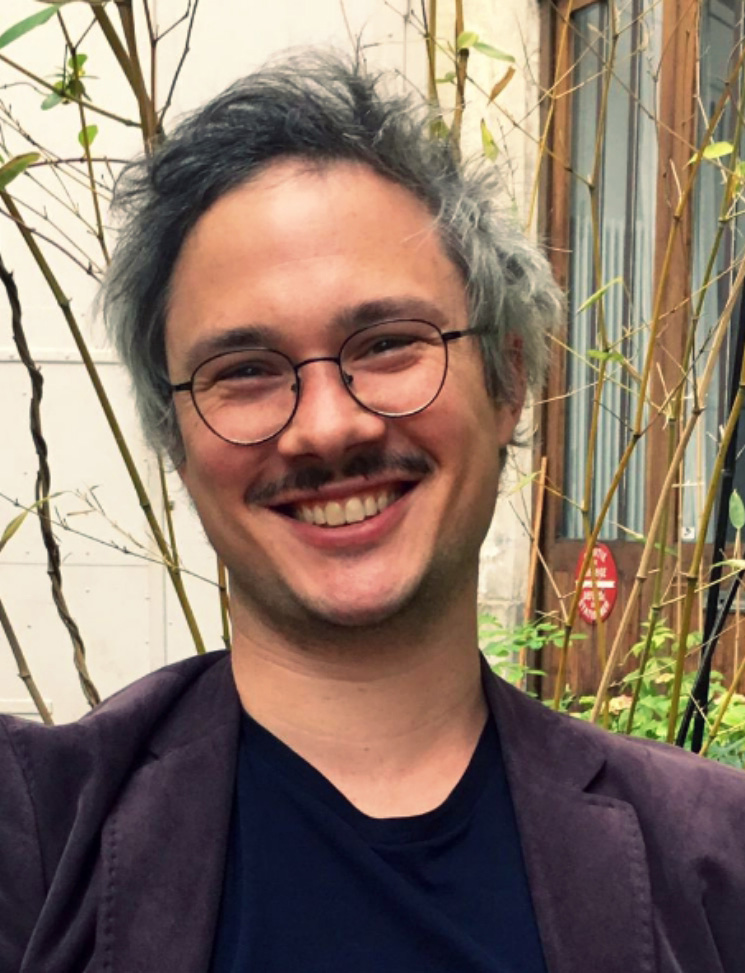 Julian Bogenfeld studied Philosophy in Berlin and received his master's degree at the University of Stuttgart and Paris 8 with a focus on franco-german cultural philosophy and aesthetics. From 2013 he worked for the world sales company Sola Media in Stuttgart and founded his own film production company. He graduated from the Atelier Ludwigsburg-Paris in 2016. After he worked as managing director for the Theater Rampe in Stuttgart and for the German Forum for Art History in Paris. Since 2020 he is working for the Atelier Ludwigsburg-Paris as a project supervisor and line producer.