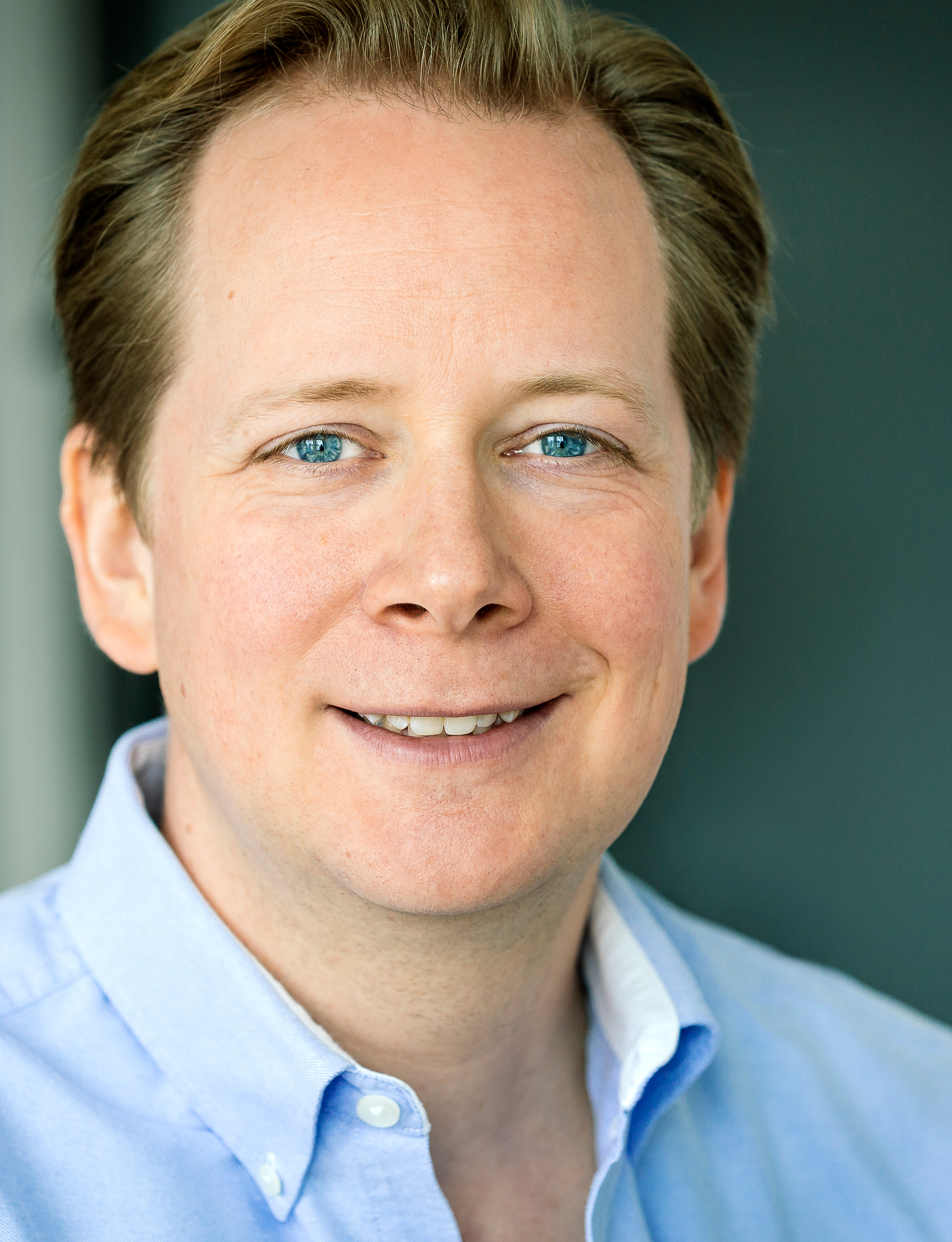 From October 2007 until March 2011 he worked as the Head of Marketing for “The Match Factory”. During this time, he oversaw the international marketing and the festival premieres for several successful and award-winning films such as Golden Globe winner WALTZ WITH BASHIR, SOUL KITCHEN, Academy Award nominee AJAMI and DESERT FLOWER.