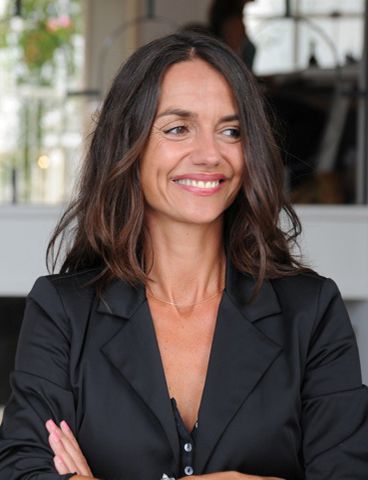 Vanessa Henneman (Amsterdam, 1968) studied Drama in Guildford and Film and Television Sciences at the London Institute. In The Netherlands she worked for several years as a director and producer. During this period she also studied law at the University of Amsterdam and graduated in 2000, specialized in Entertainment Law.

Vanessa Henneman started her own company Henneman Agency in 2005, which is now one of the leading talent agency’s in The Netherlands, representing over 150 prominent actors, writers, directors and composers. Henneman Agency plays a key strategic role in the Dutch entertainment industry. In addition to the standard services as agency, Henneman Agency initiates new TV, film and theatre projects.

In 2015 Vanessa Henneman initiated a new company in collaboration with two other European agencies: The European Talent Network (ETN).  ETN's founding fathers Teamplayers (Denmark), Spiel-Kind (Germany) and Henneman Agency (The Netherlands) share a clear vision and strategy to broaden the scope of European talent and to advise and facilitate international producers and casting-directors on talent packaging. ETN strives to be a 'One Stop Shop' for European talent. Talent carefully curated by its partners and associated partners (agencies in the UK, the Balkan, Belgium, Poland etc).

Vanessa is a EAVE alumni (2013), an Inside Pictures alumni (2016), a board member of the European Film Academy representing the Benelux and was listed as a Future Leader by Screen International in 2016.