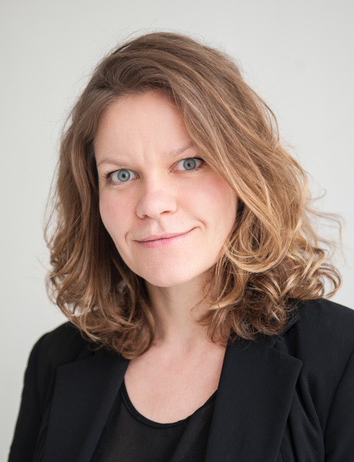 Jamila Wenske grew up in Berlin, studied at the filmuniversity Konrad Wolf in Babelsberg and post-graduated at the German-French program Atelier Ludwigsburg-Paris.
She runs the Berlin and Offenburg based production company ACHTUNG PANDA! with producer Melanie Blocksdorf, junior producer Fabian Linder and project manager Carli Hameder.
Jamila Wenske is currently Head of Production Studies at the DFFB and was previously Managing Partner and Producer of One Two Films GmbH, which she co-founded 2010.
Her successes as an international co-producer include feature films such as Juho Kuosmanens THE HAPPIEST DAY IN THE LIFE OF OLLI MÄKI (Un Certain Regard Winner 2016, European Film Award Discovery Winner 2016), Isabel Coixet's THE BOOKSHOP starring Emily Mortimer, Patricia Clarckson and Bill Nighy (Berlinale Special Premiere 2018, 3-times GOYA-Winner 2018), and Vadim Perelman's PERSIAN LESSONS with Lars Eidinger and Nahuel Biscayart in the leading roles, based on the motifs of the novel INVENTION OF A LANGUAGE by German renowned novelist Wolfgang Kohlhaase (Berlinale Special Premiere 2020).
In 2018, she was named one of the 10 PRODUCERS TO WATCH by Variety.
Jamila is a member of ACE, EAVE, AN - ATELIER NETWORK, the European and the German Film Academy.