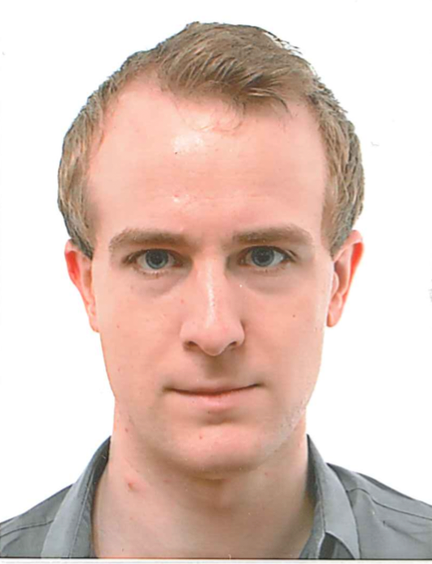 • BA Film Production from the University for the Creative Arts, Farnham, UK