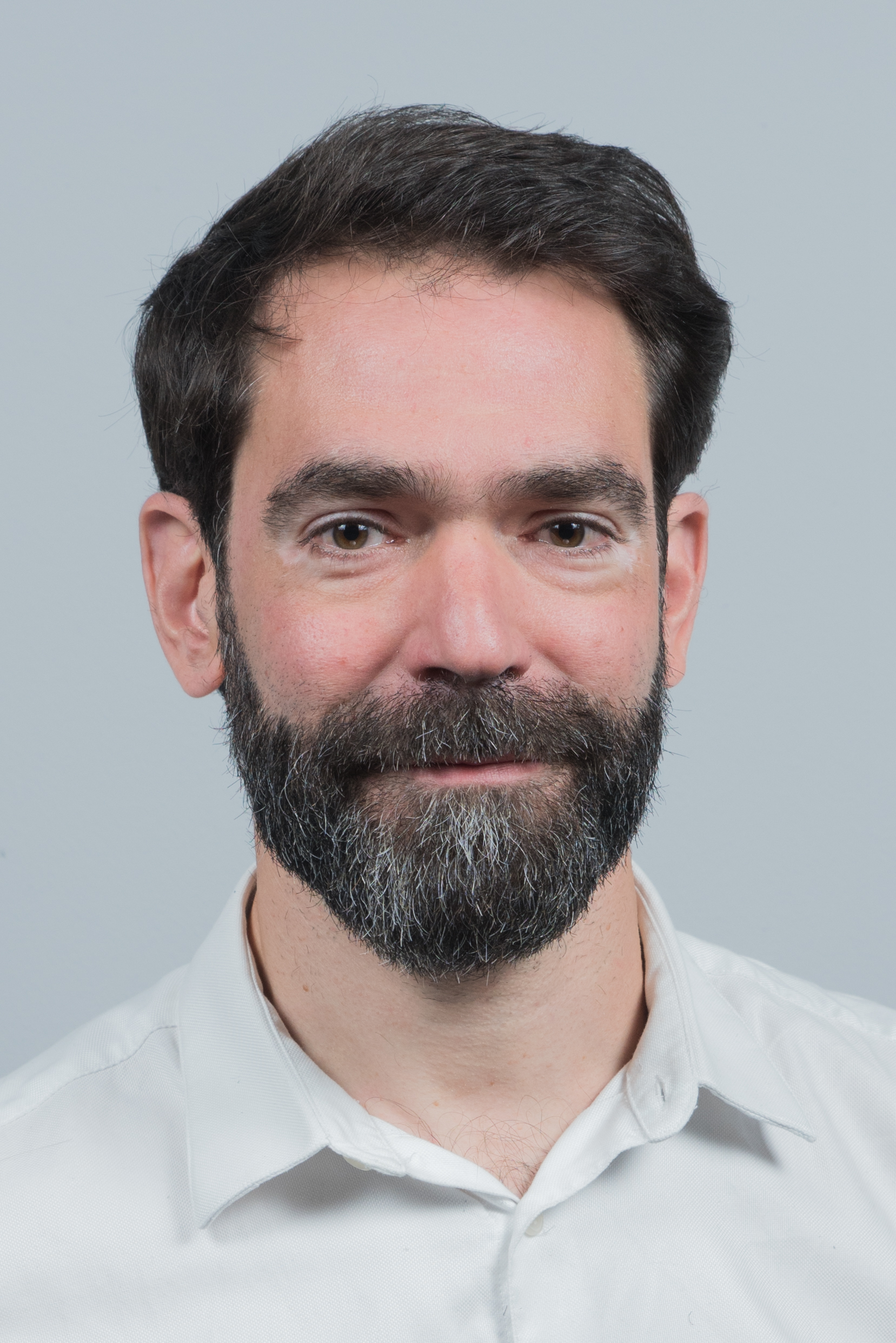 After a film studies master at Paris III University under the supervision of Professor Jacques Aumont, Pierre-Yves Jourdain began his career in film production in the early 2000’s. Location then production manager on many films, he produced his first short film in 2009. After collaborating with several production companies, including Bathysphere Productions, he created Yggdrasil Pictures in 2019. He also has been appointed vice-president of the French Independent Producers Union (SPI: Syndicat des Producteurs Indépendants) in charge of the short film. He joined La Fémis in 2022 as manager of the production department and Atelier Ludwigsburg Paris.