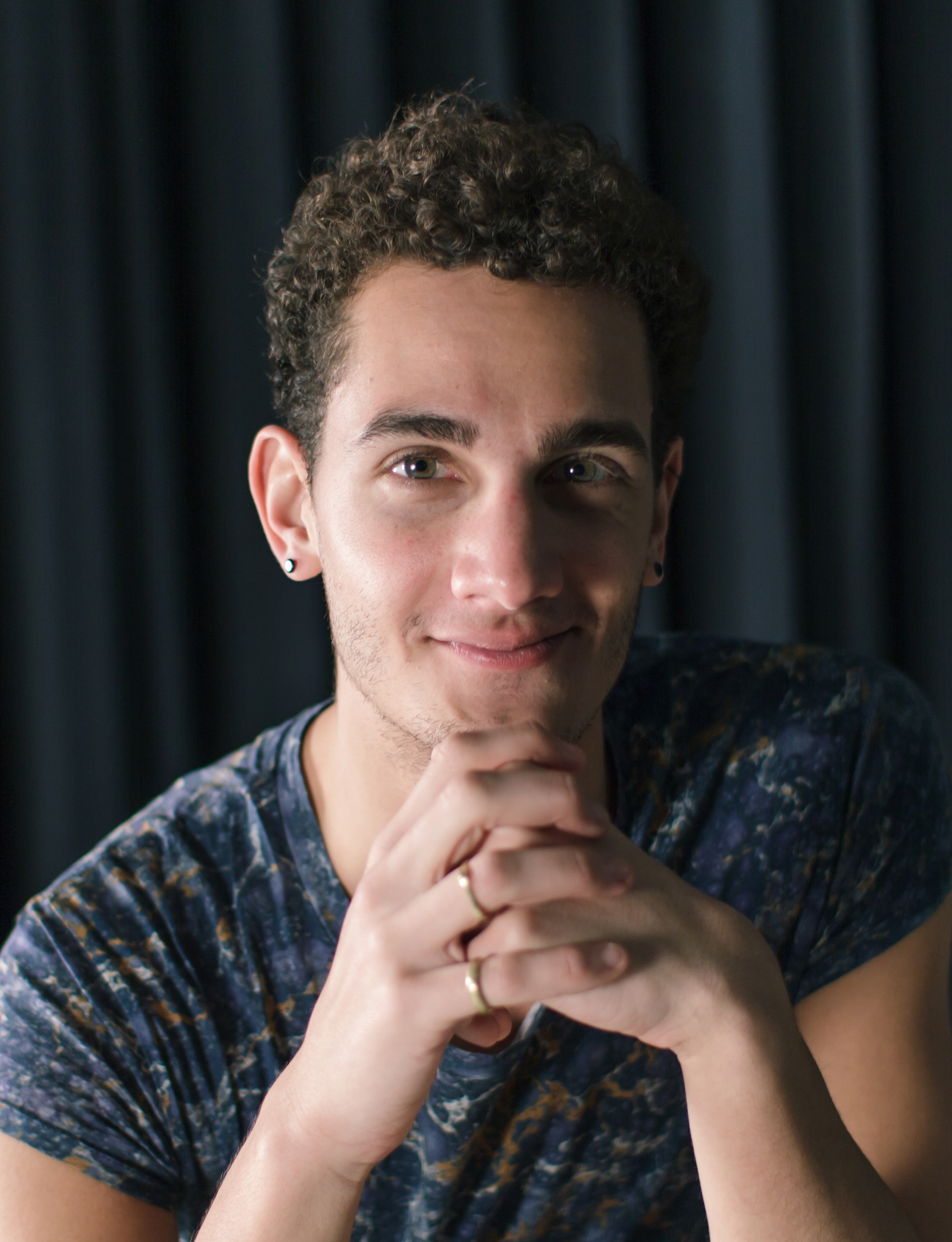 Dual citizenship French/American. Quentin holds a master's degree in Cultural Industries Management from Sciences Po Lyon. After having spent his year abroad at the University of Pennsylvania (Philadelphia) where he studied Film and Political Science, Quentin had his first work experience at Eurimages, the Council of Europe’s support fund for European Coproductions. He then completed his graduate internship at the distribution company Film Movement (NYC) where he developed his interest for New Media (Video On Demand) and wrote on his thesis "The impact of Digital Distribution on the U.S independent distributors' business models". Upon his return to France, Quentin joined the international VOD aggregation company Under The Milky Way where he was involved in the Acquisitions and Marketing of movies that are distributed online (iTunes, Google, Netflix, Amazon). After more than 3 years working in the field of film distribution, Quentin would like to put that knowledge to work and produce movies in Europe.