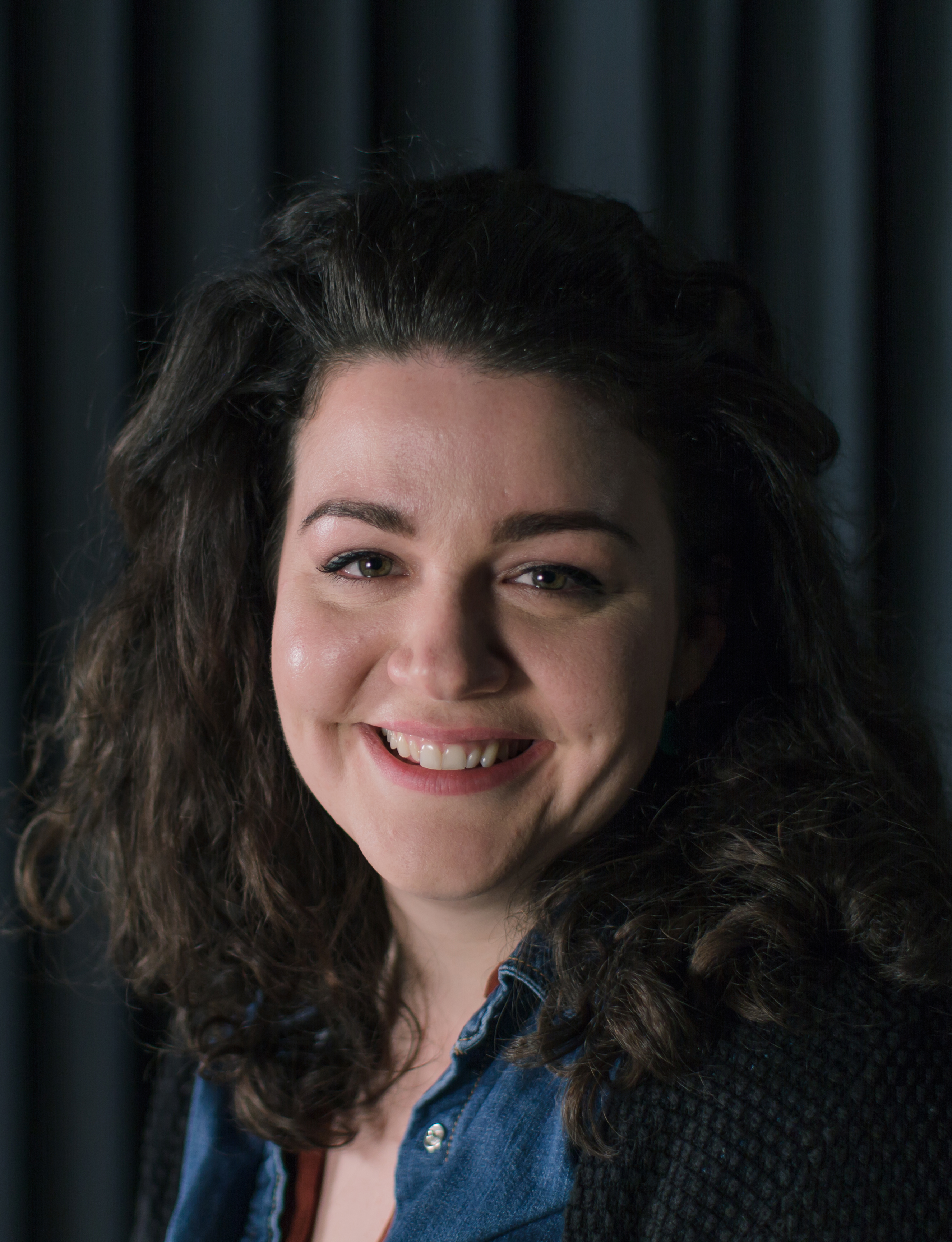 Franziska Sonder studied Arts and Design in Luzern and specialized in Video. During her studies, she worked on several own film projects. She graduated in 2009 (BA). Afterwards, she stayed in Paris and England in order to improve her language skills and took part in trainings on scriptwriting as well as assistant directing. In 2011 she worked for several film production companies and worked on set as an assistant director. After a project for Stories AG in Zurich, she returned to Dschoint Ventschr and worked since January 2012 as an assistant director and director of production for the following films: