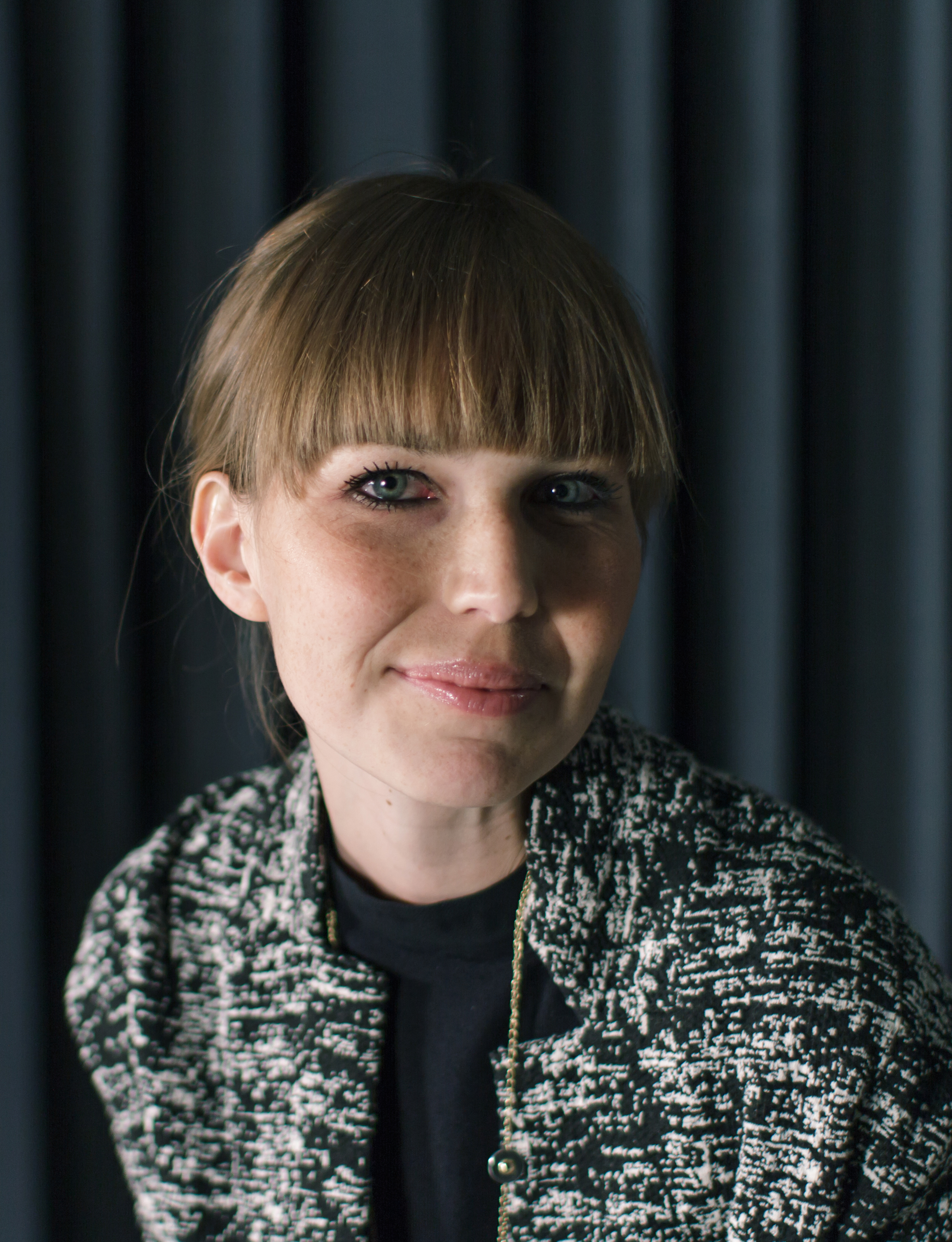 Born in Vienna. Studied philosophy and comparative literature at the University of Vienna. During her studies she worked as a research assistant at the Filmarchiv Austria, the central location for film collections and film documentation today in Austria. After graduating from university, she worked as an assistant director and casting co-ordinator on Peter Brunner´s (student under Michael Haneke at the Vienna Film Academy) feature film "My Blind Heart". Then she completed a screenwriting program at the New York Film Academy in New York City. After an internship at the department for International Co-Production & Documentaries at ProSiebenSat.1 Media AG in Munich she worked as a freelance editor for the production company Süddeutsche TV GmbH managing and supervising, inter alia, the production of the report series Süddeutsche TV Thema produced for Sat.1 Gold. Has since been working as programming & acquisitions executive at the German pay TV channel PLANET, which features documentaries with factual content involving culture, traveling, nature, history and science.