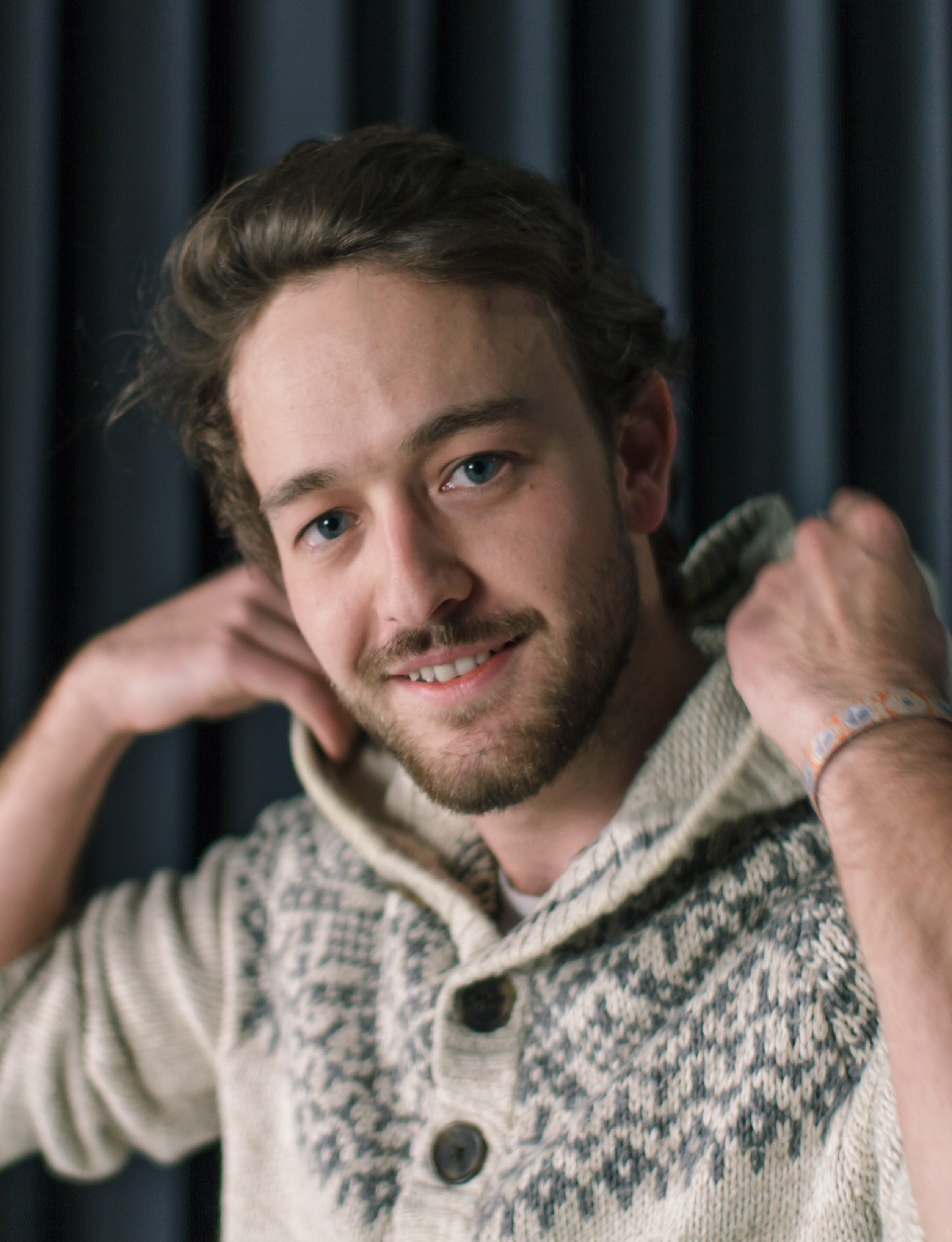 After graduating in European politics and cultural science in 2012, I started working as an intern for Film Base Berlin, dealing with the creative development and film funding for feature films. From 2013 to 2014, I worked as a production assistant, assistant to the line producer and the producer for international co-productions like “The Berlin File“ (Film Base Berlin), “The Fifth Estate“, “The Voices“ and “Point Break“ (Studio Babelsberg). From 2014 on, I continued working as an assistant producer and production coordinator for Film Base Berlin, amongst others for the German-Israeli coproduction “The Interrogation“ and the documentary “Recognition“. At the same time I worked for Next Entertainment International in the development of new TV series formats. Having worked in South Africa and Russia and having been involved in co-productions with the US, India, Finland, Russia, Israel and South Korea, I have a special focus on the production of international independent movies.