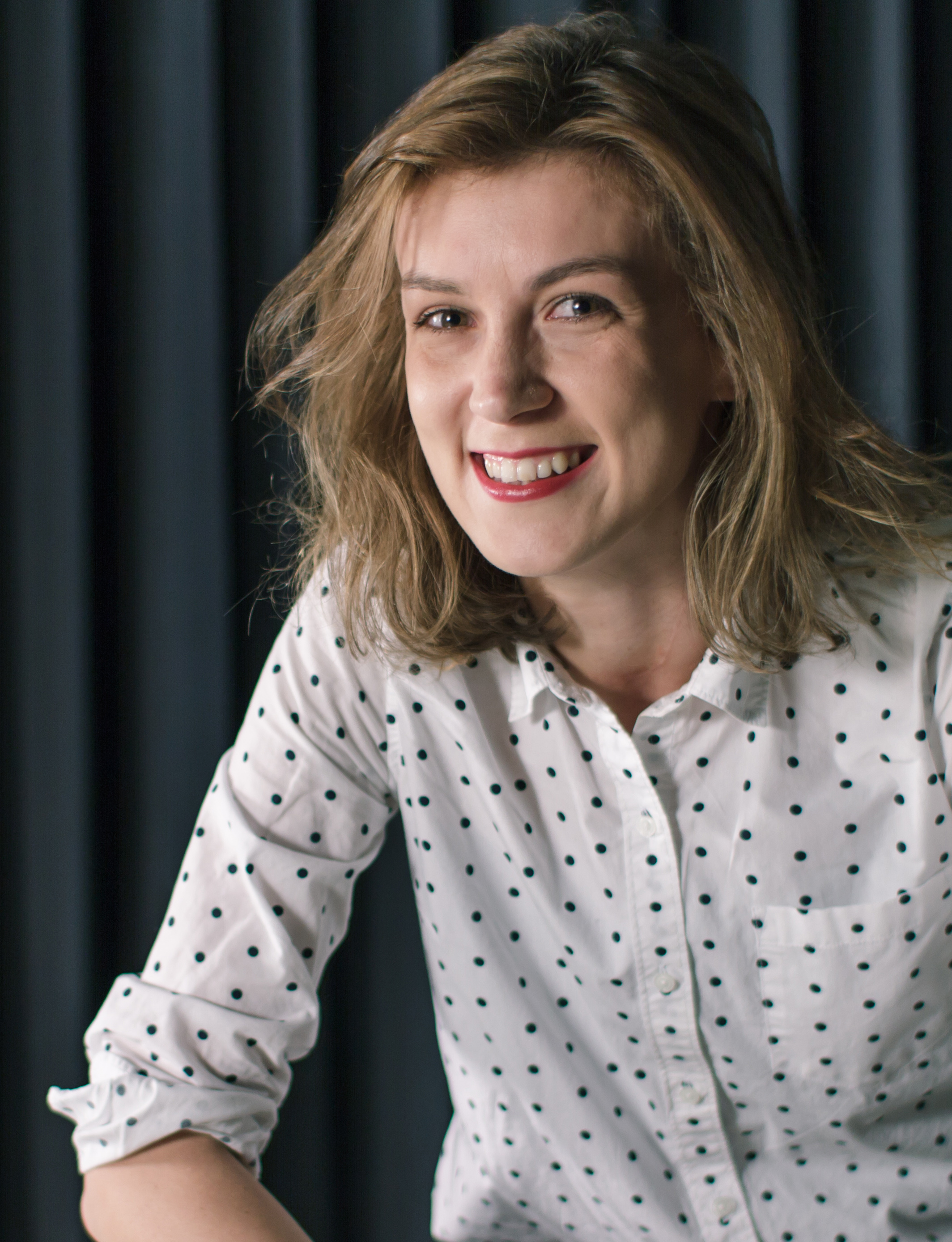 Born in 1987 in Lviv. Childhood in Ukraine and the Czech Republic. International Relations and Communications studies in Prague and Milan. At the same time participation in various film projects of the film school FAMU. Production experience with Eallin Motion Art, including production management of the animated film "Standing Up For Freedom" and the "One more voice" project for Amnesty International. Further production work with United Vision in Berlin. Recently produced and directed a short documentary film about Roma children in Bucharest.