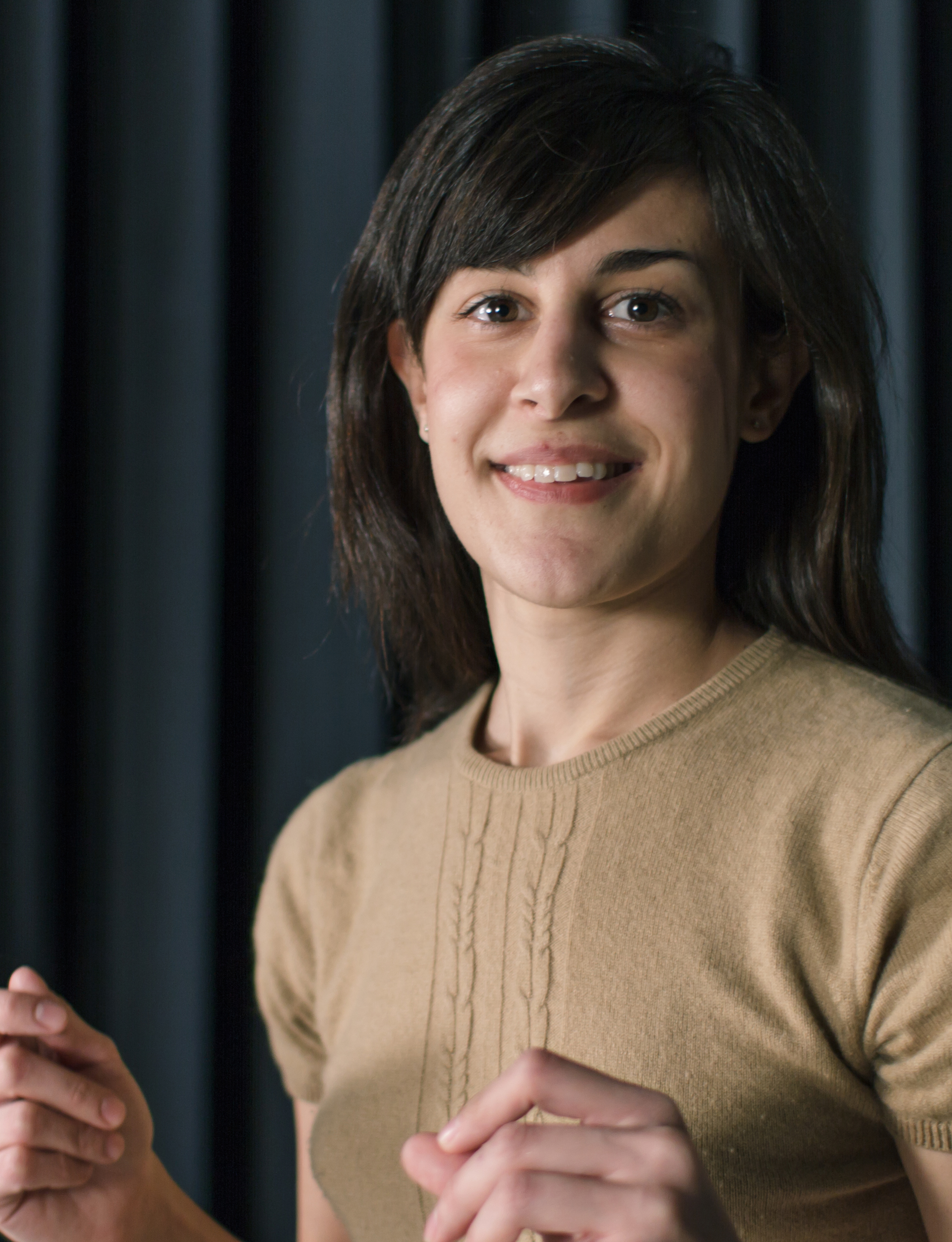 Caroline was born and raised in Athens. After studying film at the University of Paris 8 Vincennes-Saint Denis and Bologna University, she moved to London where she completed a master's in International Journalism at City University. In 2012, she started working as an Assistant News Editor for ITN, while simultaneously participating in the development and production of various short films, commercials and documentaries. She worked as an assistant director for the French speaking documentaries "Murdoch, le magnat des médias"(France 3, 2015) and "Greece of Petros Markaris, Ersi Sotiropoulos and Christos Chryssopoulos" (ARTE, 2014). In 2015, she worked as an assistant to producer Paulo Branco at Alfama films in Paris.