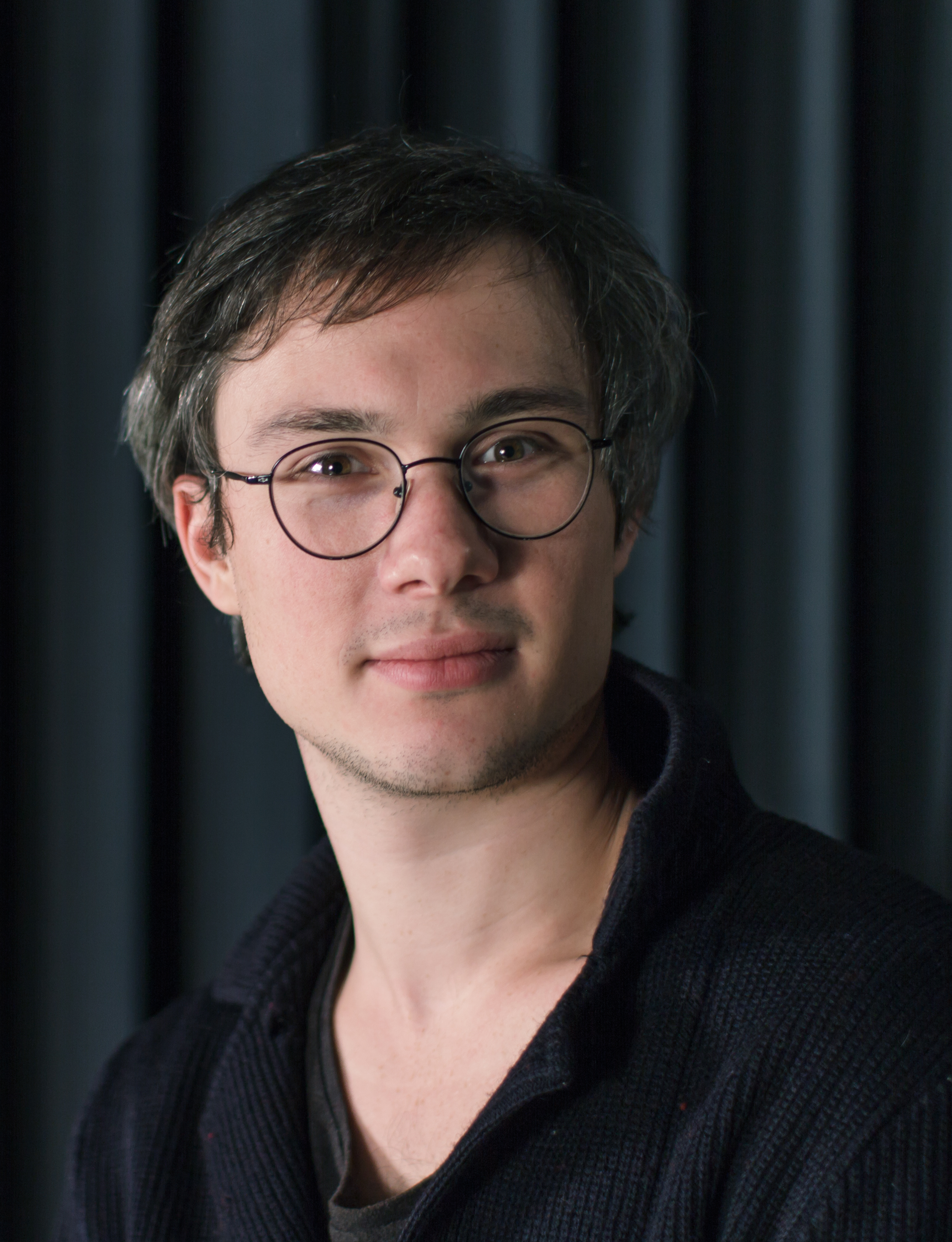 From 2008 to 2012, Julian studied philosophy in Berlin. Since 2010 he is working as producer, director and author of documentaries. In 2013 he was the MEDIA Coordinator for the Worldsales Company Sola Media GmbH in Stuttgart. Since 2014, he is doing his Master's in Philosophy in Paris with a focus on film and aesthetics.