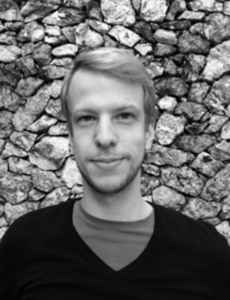 Ricardo graduated with a degree in Audiovisual Media with a focus on production from the University of São Paulo. Among his various work as a producer, stands out the short "Serra do mar", which was presented at the Rotterdam Film Festival in 2013 and received the Best Film Award by the Ministry of Foreign Affairs during the 23th Short Film Festival of Sao Paulo. In addition, "O riso dos outros", a feature documentary about the phenomenon of stand up comedy, its limitations, and the opposition to political correctness, has been viewed over 250,000 times on YouTube. Within the activities for television stands out "Olívias na TV", a television series for the Brazilian channel Multishow.