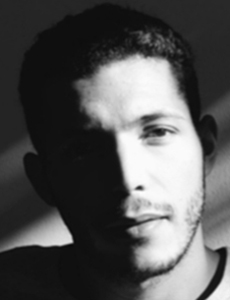 After a master degree in public law and an MBA in E-business, during which he participated in the creation of an internet insurance company, Etienne worked as production assistant and assistant director on various short films. He co-directed several music videos and made his first short film, "Hello World :)" in 2013. He is currently developing his own production company, Topshot Films.