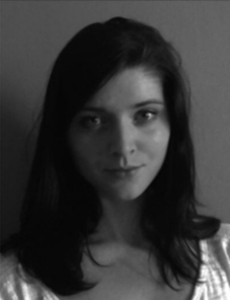 Natalia was born in Poland where she graduated with a Law degree, focusing on Polish and international intellectual property law. She was involved in several editions of New Horizons Film Festival in Wroclaw, supporting technical department. After her studies she was an assistant at Eurimages, Strabsourg- based fund for European co-productions.

She then moved to Berlin where she began to work for Rohfilm, holding different possitions such as assistant producer, unit manager and line producer.

In August 2016 she joined Razor Film in Berlin.