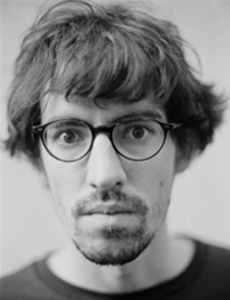 Mikaël Gaudin was born in Paris in 1984. During his university studies, he carried out several internships, working with the director Jacques Rozier and the producer Jean Cazès. As a student at the university Louis Lumière, he directed his first short film "J’ai enlevé Suzanne", which has won several awards at the student festivals of École Centrale, Télésorbonne and St Maur. He has since been working on set as an assistant to the directors Olivier Assayas, Michel Gondry, Rebecca Zlotowski and Volker Schloendorff.