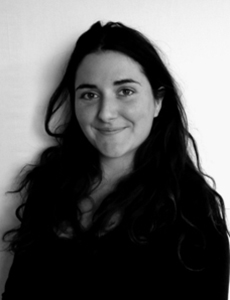 After achieving a Masters in Law, specialized in authors’ rights and intellectual property, Mar Bordanova moved to Brussels, Belgium, where she developed her path in cinema. She has been the office manager of the Federation of European Film Directors (FERA) from 2011 to 2013, where she dealt with directors' contracts, intellectual property and copyright, among other European policies that affect the film sector. Mar has combined this job with cinema production, mostly short films but also feature films and advertising. She has been working as a producer and line producer, and performed in other producing-related jobs as both self-employed and in collaboration with bigger production structures such as Saga Films, Noonz and Noyau Mou.