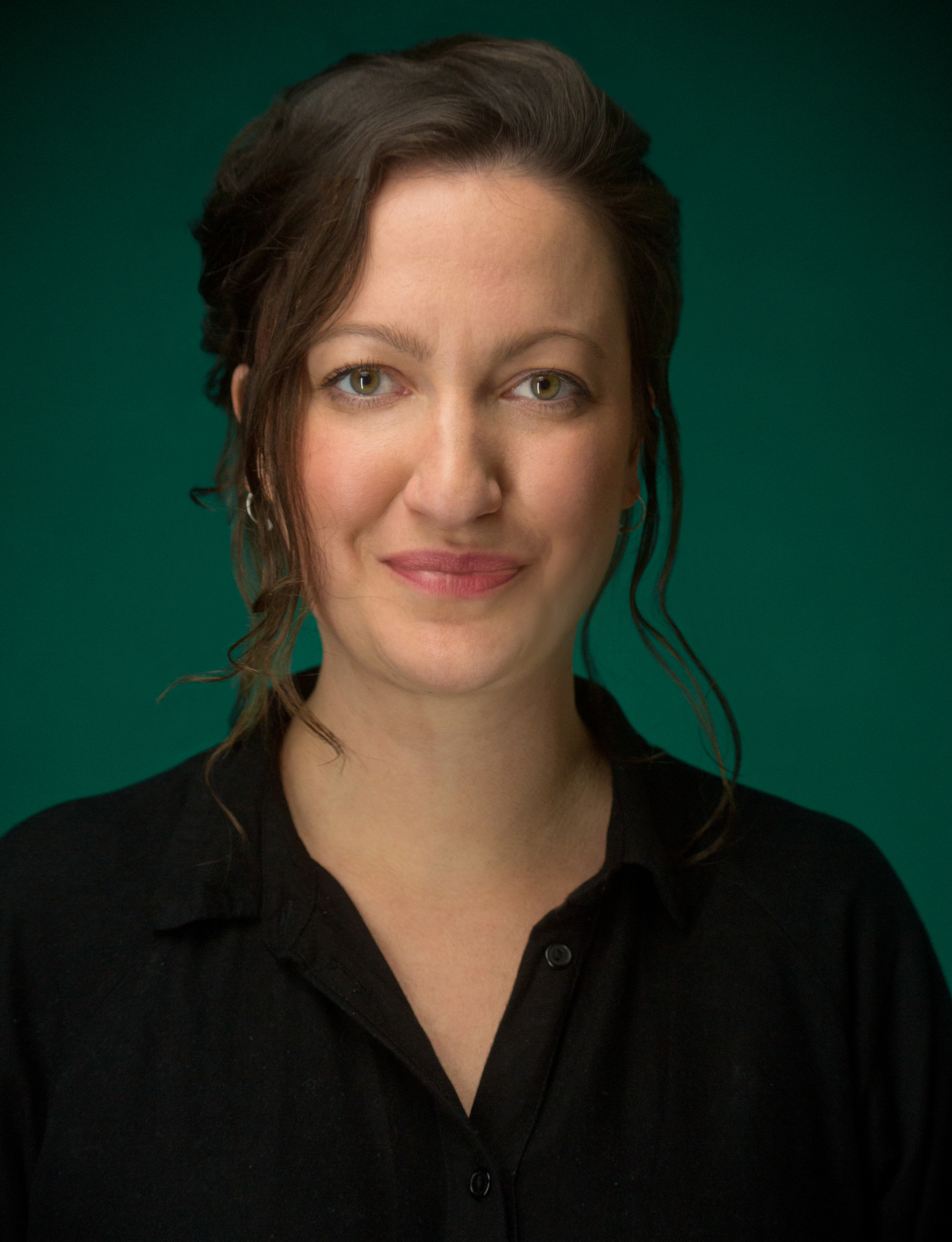 Selena Dolderer, grew up in Southern Germany, has lived and worked in the UK, and in 2011, she settled in the Netherlands after completing her Master of Science in Industrial and Organisational Psychology. She works as a lecturer at the University of Groningen (Netherlands) where she teaches classes on group dynamics, diversity and inclusion in the workforce, female empowerment, coaching and leads various research and honours college projects.

Additionally, she works as a coach and consultant for diversity, inclusion and organisational change. A major focus of hers is on gender equity and diversity in the German and European film and television industry where she raises awareness and educates filmmakers about inclusive film crews and breaking through the status quo to be more innovative and creative by valusing and including diverse talents.