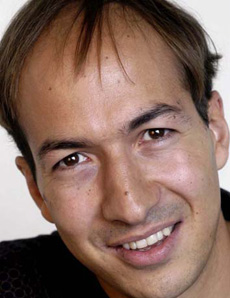 Alex enjoys being at the centre of the film industry in the UK and increasingly internationally through Pistachio Pictures, launched in 1999 in London. With films selected by 500+ festivals, productions range from independent UK and European films to US studio and include CLOUD ATLAS and the Netflix Original series SENSE8 as well as PULP (NME Best Music Film) and the INTRIGO Trilogy.

Alex also provides consulting services to producers and film organisations. He is on the board of the Production Guild of Great Britain (PGGB) and Stowe Story Labs (Vermont, USA).