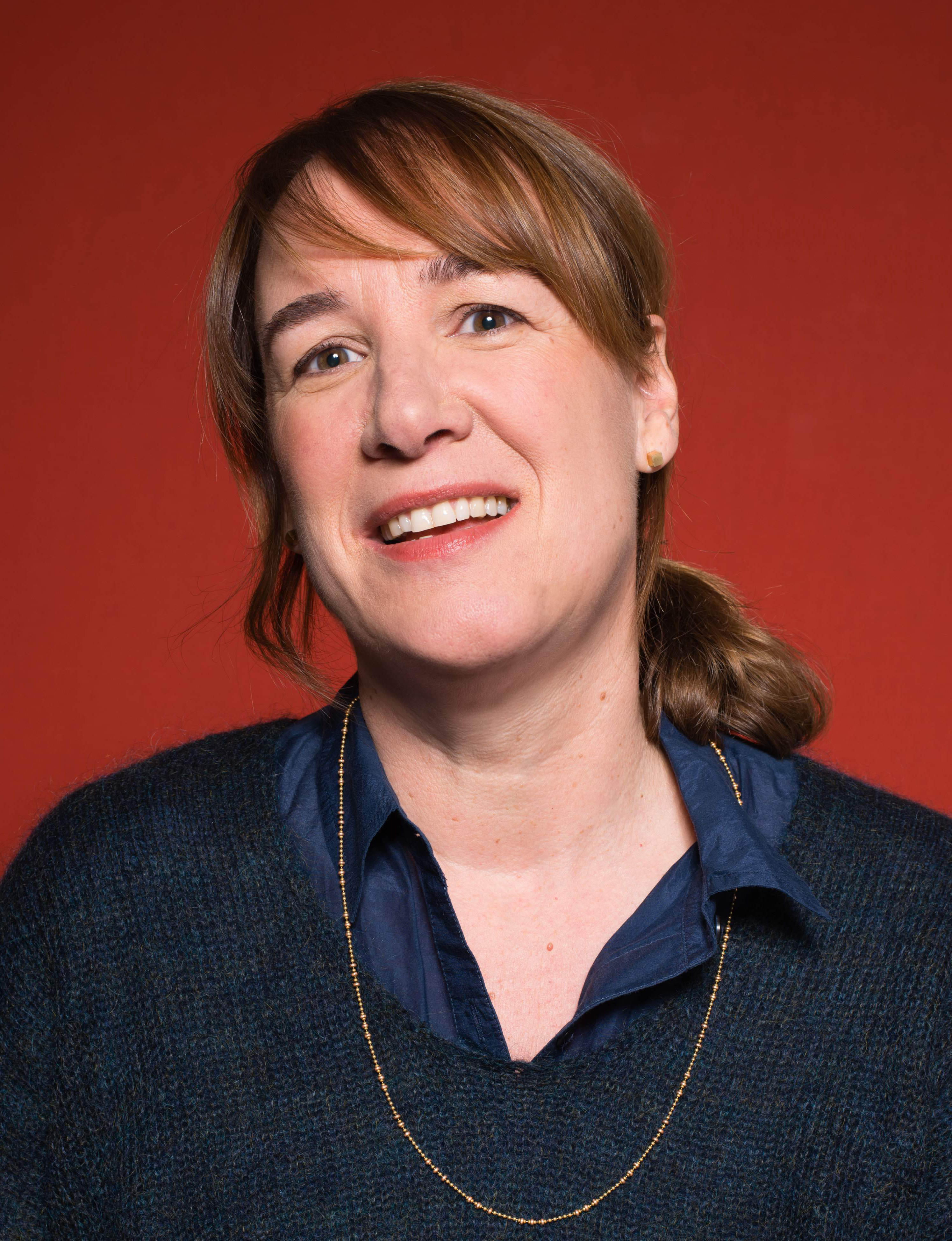 Before working in film production, she studied at the University of Amsterdam where she earned her Master’s degree in Philosophy. She graduated from EAVE and is a member of the ACE Network. She was Producer on the Move (2006), producer at the Hong Kong Filmlab (2010) and producer at Toronto Filmlab (2013). In 2014 she participated at EAVE+ and in 2017 she participated in the Inside Pictures workshop. Since 2017 she is the President of ‘Bridging the Dragon’, an association that is connecting European and Chinese Film makers. In 2016 she has won the prestigious Eurimages Coproduction Award during the European Film Awards.

Lemming Film has, for the last 23 years, successfully (co-)produced 48 feature films and 16 TV series in Europe and beyond. Lemming Films’ projects were sold to many countries around the world and have won various national and international awards. Amongst others, we have had 4 productions that were selected for the competition of the international film festival of Cannes over the past 8 years. Lemming Film has co-produced with almost all European countries and also with Mexico, Peru, Argentina, Colombia and China.

Amongst others our latest (co-)productions are:

- The Heirs of the Night (drama series) by Diederick Koopal

- My Giraffe by Barbara Bredero

- The Lobster by Yorgos Lanthimos