»Tomorrow we will move« 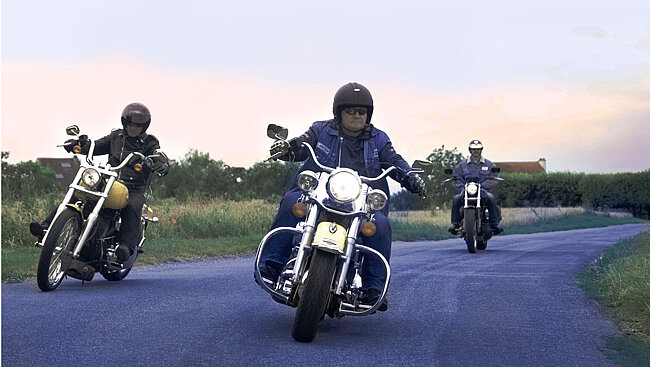 »Life of a roadie« 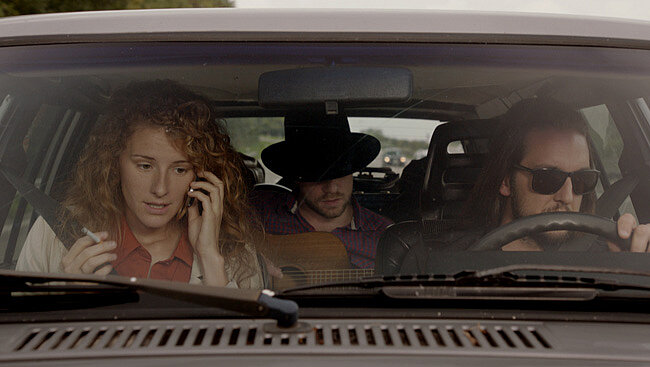 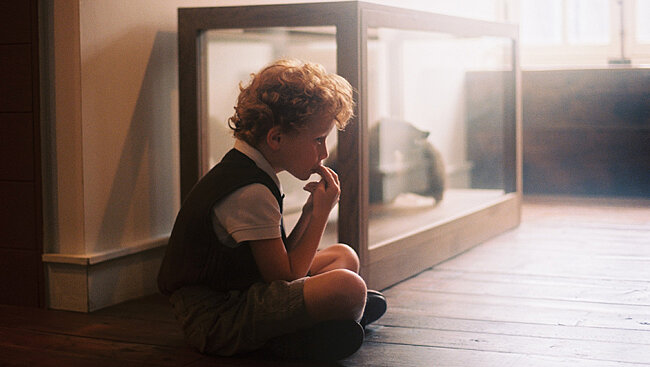 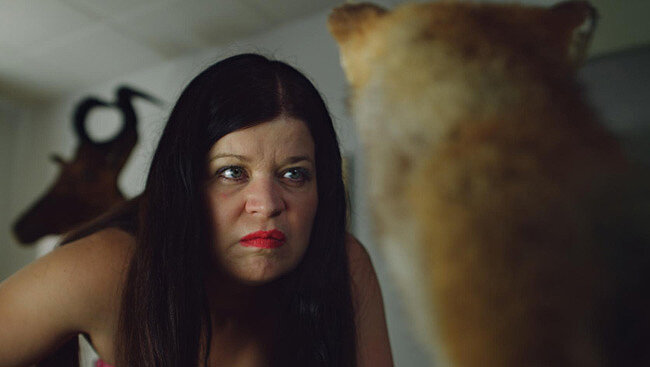 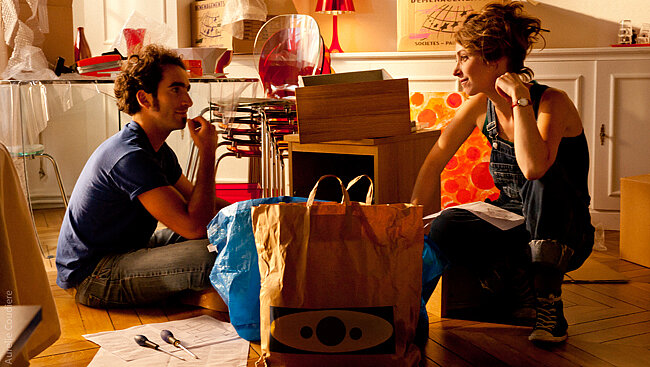 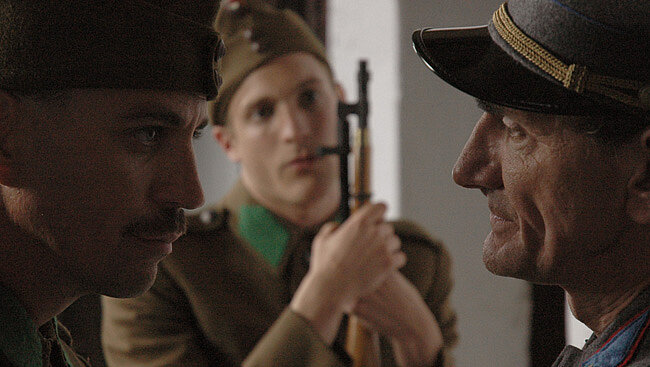 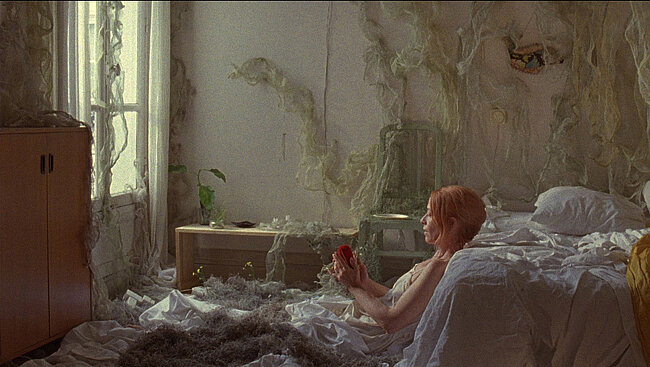 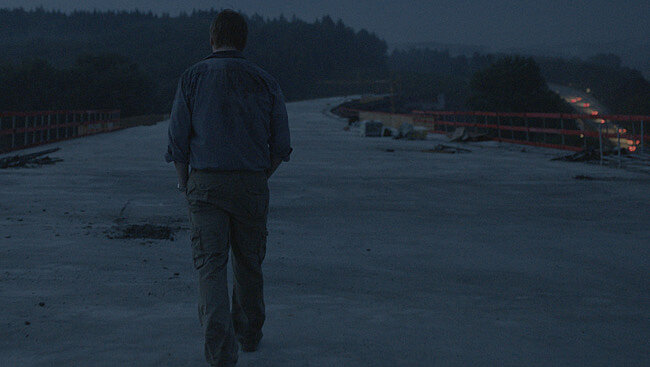 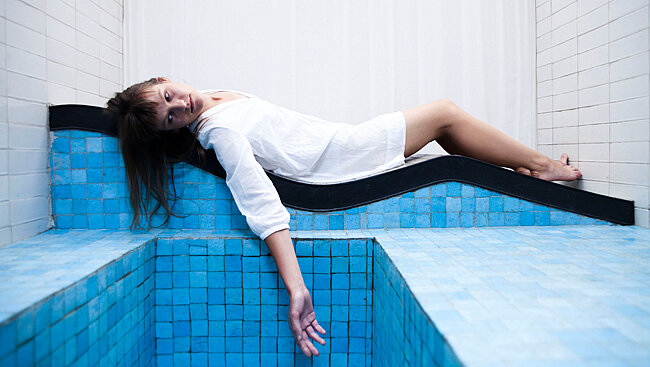