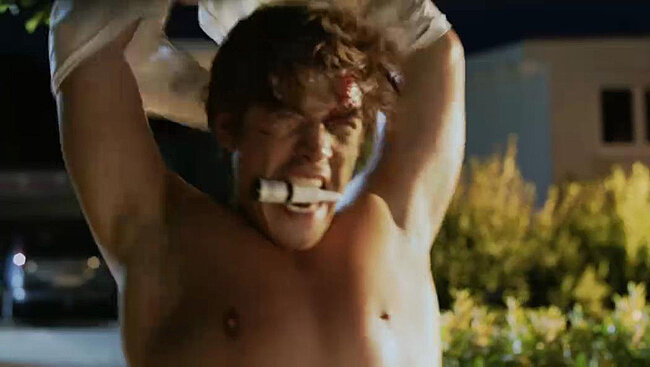 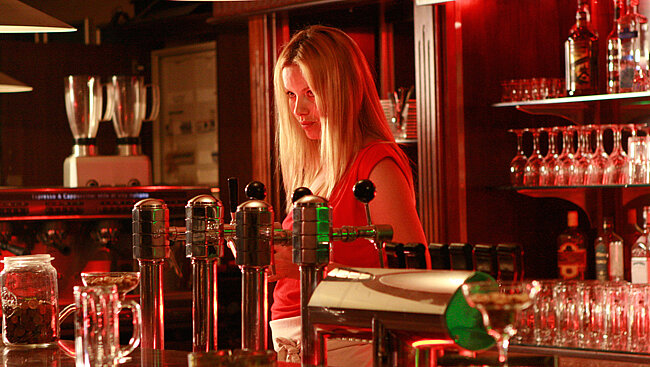 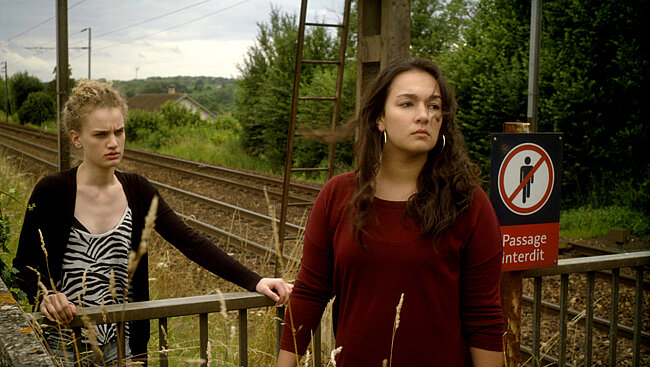 »Yesterday, the tow of us« 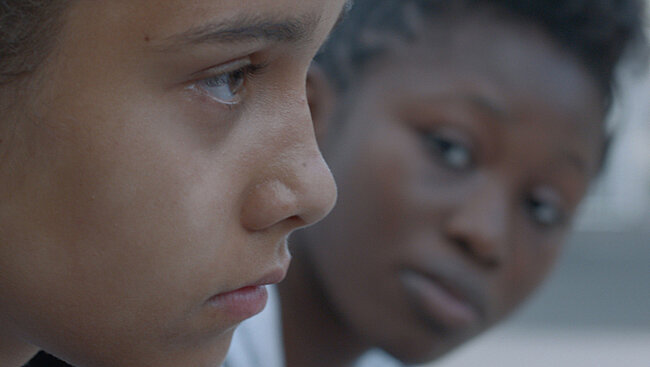 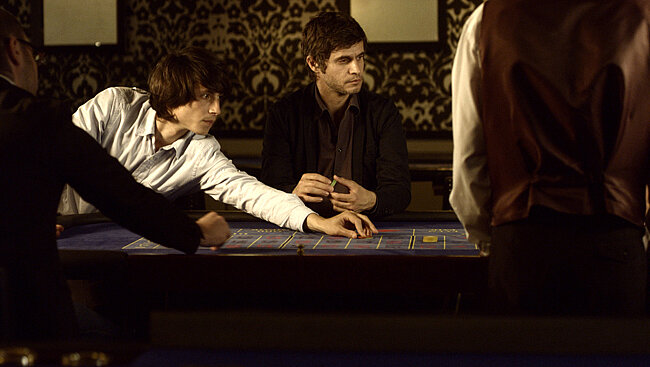 »The rules of the game« 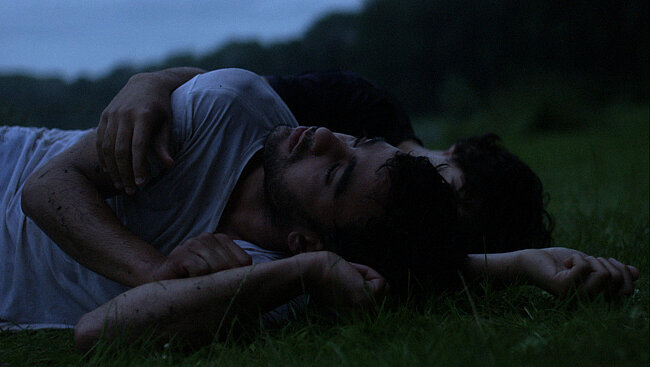 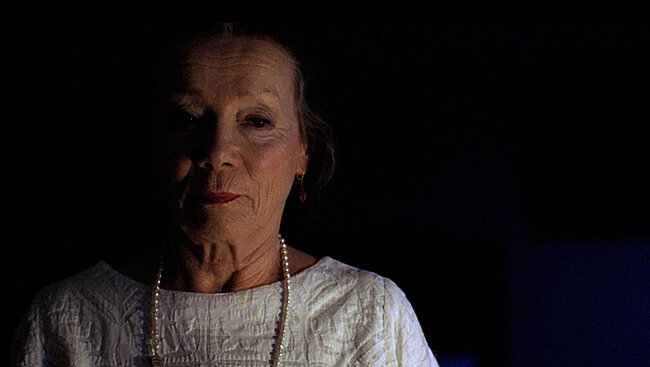 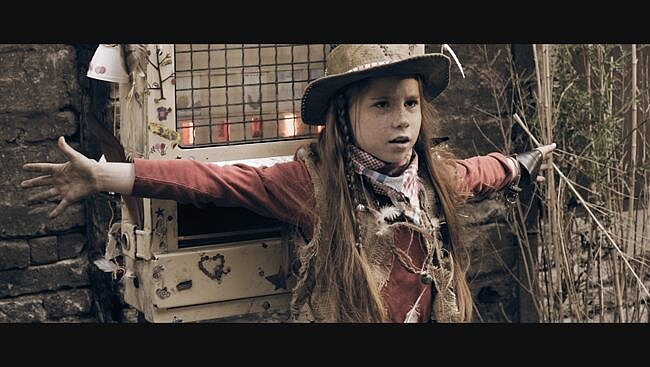 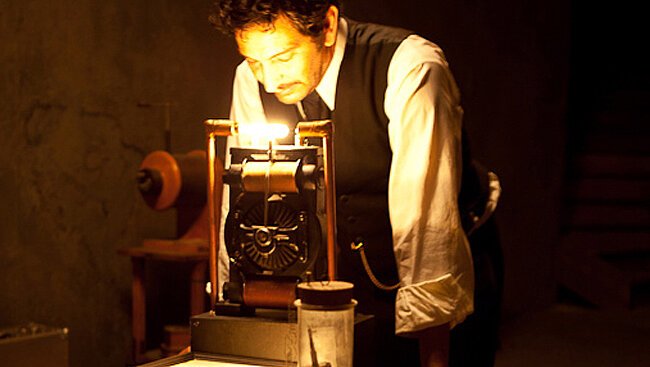