»Love is in the air« 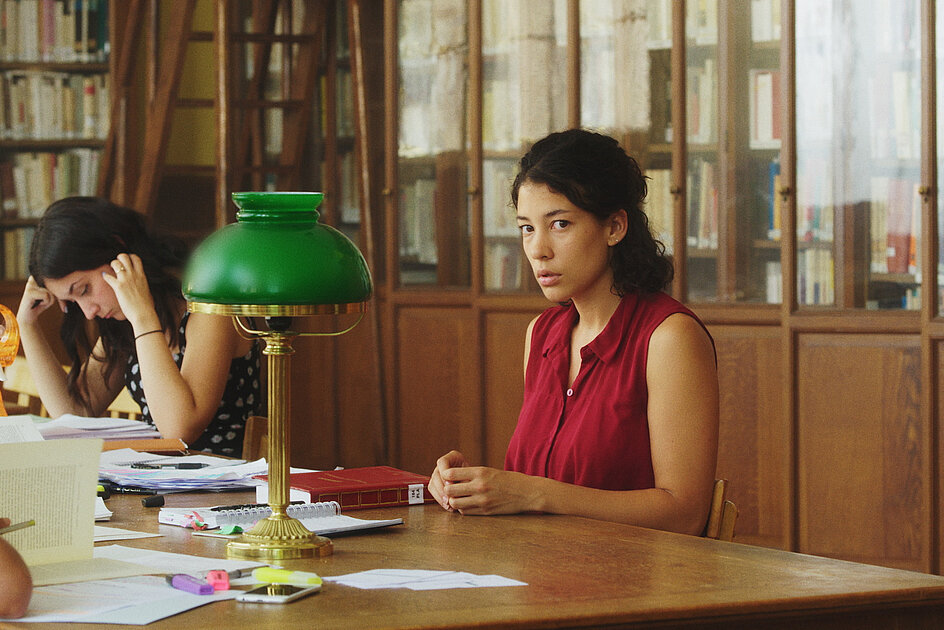 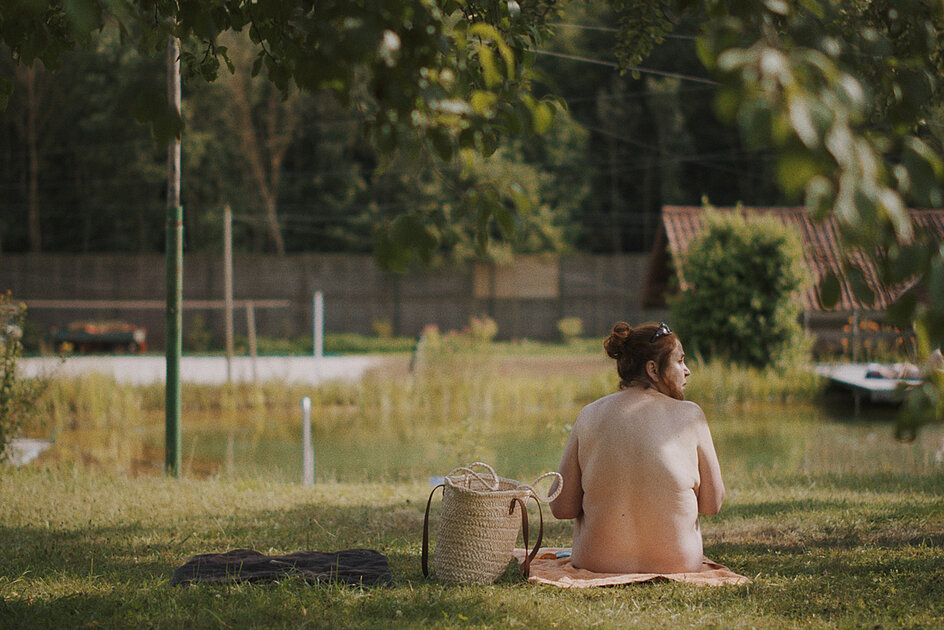 Give me a smile 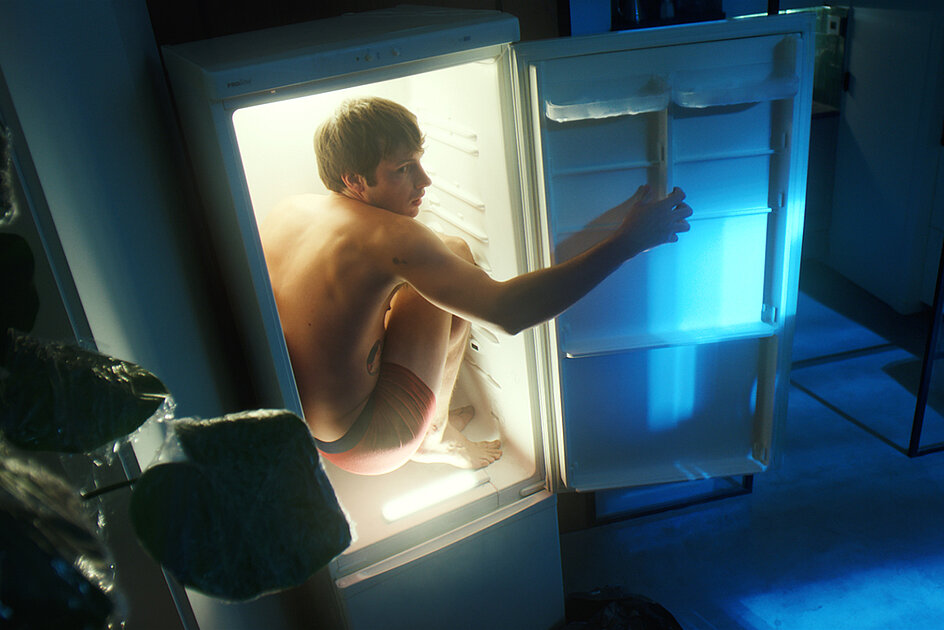 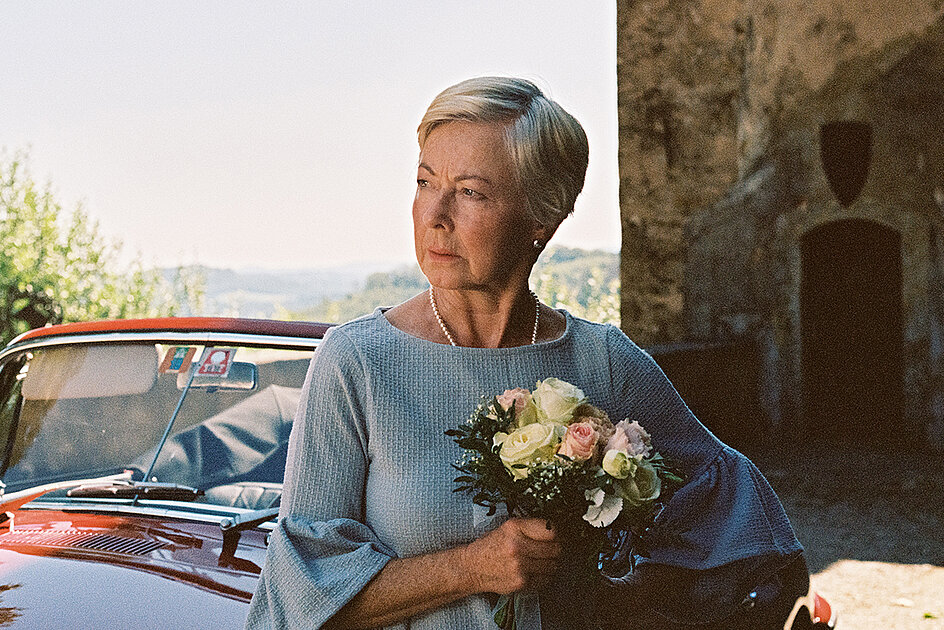 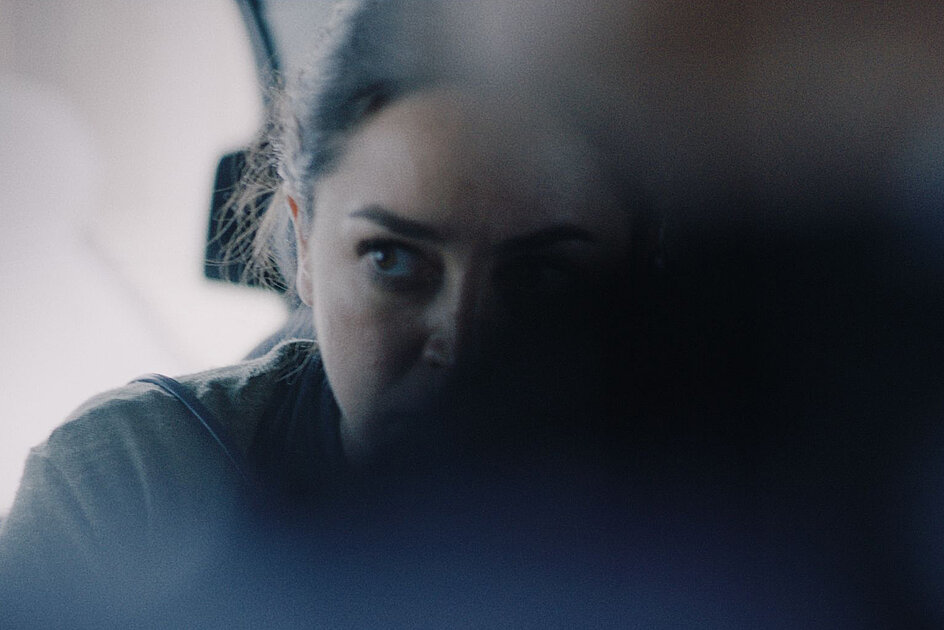 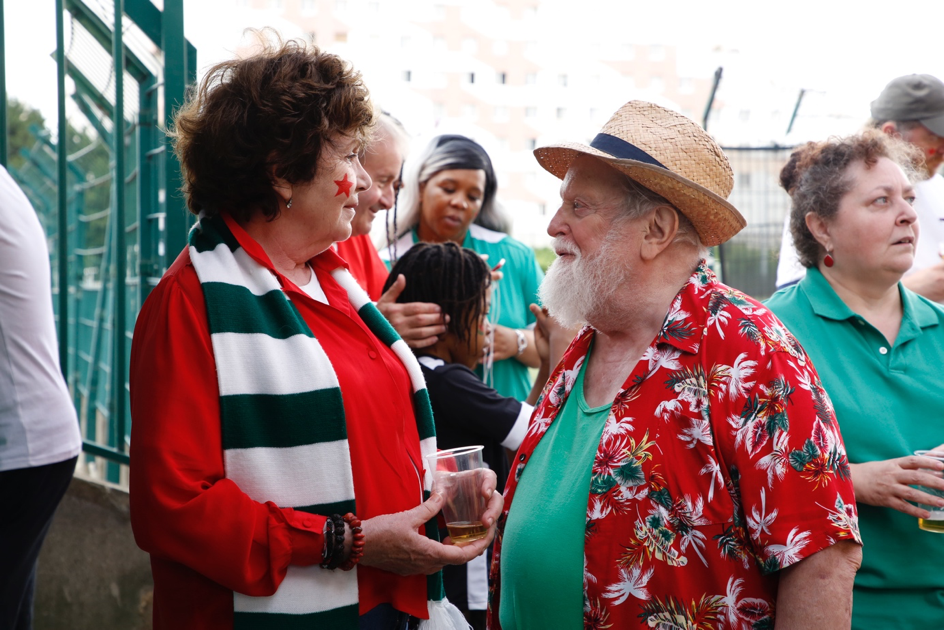 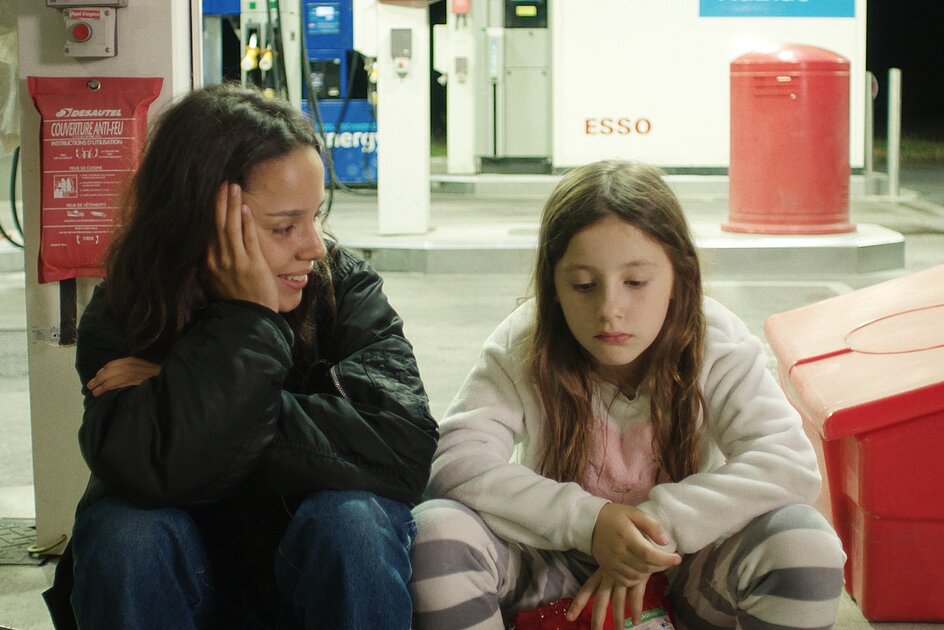 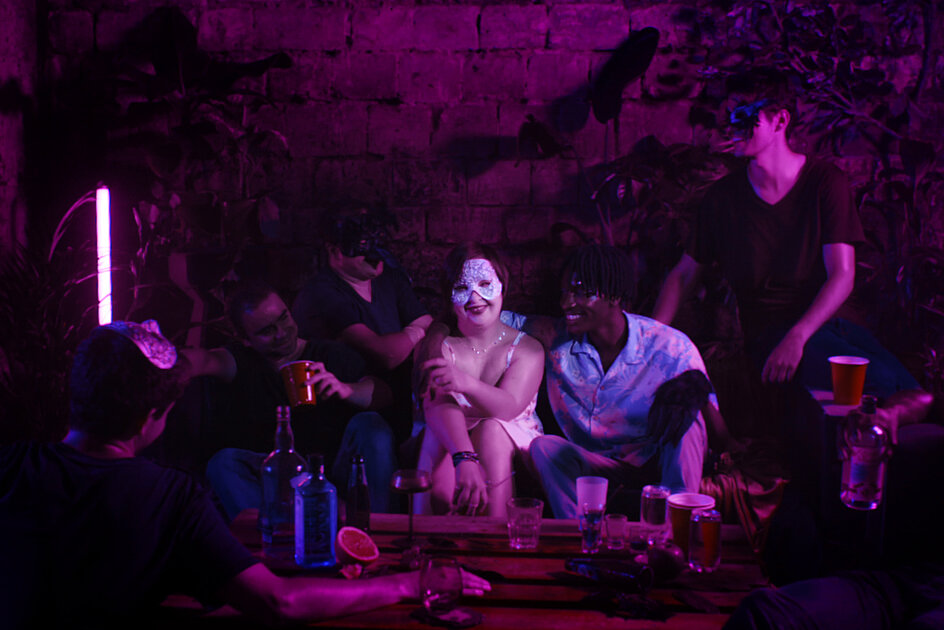